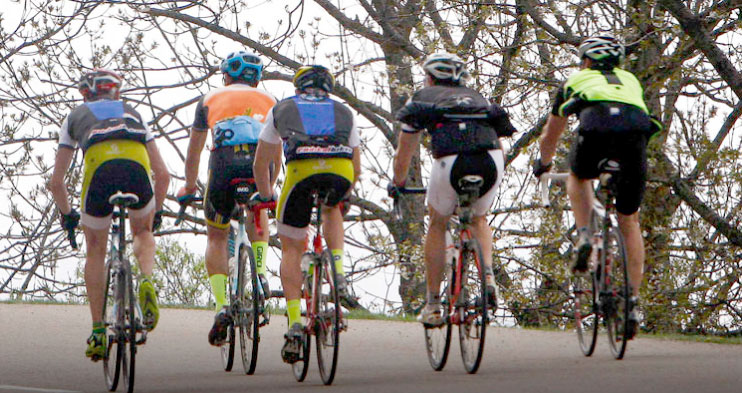 10 May Up the challenge Pirinexus

When Jordi Cantal began to travel the PIRINEXUS route of 350 km in summer 2014, he did not know that at the end, deep in the night, he would have created a new challenge thas has already became a legend. In its third edition the race is celebrated in the Sea Otter Costa Brava-Girona Bike Show, which is due take place from 2 to 4 June.

The PIRINEXUS 360 Challenge is currently a personal non-stop challenge of 350km. Participants have 20 hours to make an itinerary that leaves the city of Girona goes through Olot, crosses the border at the mountain pass of Ares, passes through the French village of Ceret and comes back to Catalonia at La Jonquera. Them,. Goes into the Empordà plain to the sea, visits Calonge and returns to Girona. This route passes through all types of terrain, tarmac roads, many gravel tracks and some urban zones. All bikes are allowed, although probably the most appropriate are the gravel or the cyclo-cross bikes. Road bikes with 28 (or 25) tyres and mountain bikes 29’ wheels with slicks.

The route can be done alone or in relays.